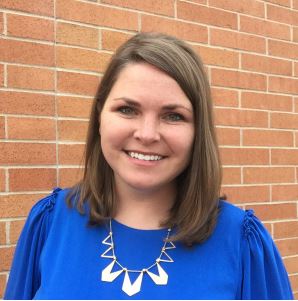 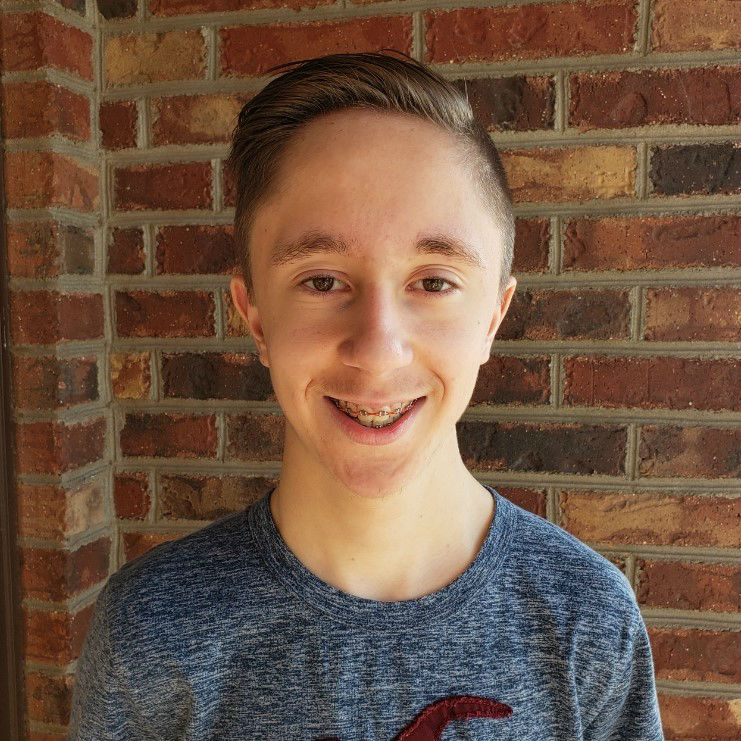 Ethan has dyslexia and ADHD.  He’s been homeschooled since 3rd grade.  He has set a personal goal to attend public school.  Ethan is well on his way!

*Shared with permission from Ethan’s parents.

What problems was Ethan experiencing before you decided to try MFM?

Ethan hated math! He tried and tried to get it, but it just made him really frustrated! He struggled to understand and remember concepts. Accordingly, I felt like I had to come up with 57 different ways to teach a concept so that maybe one of them would be the one that would work. And once we found a method that worked, it wouldn’t stick. He would wake up the next morning having forgotten what we learned the previous day. It felt like we were living out the movie ‘50 First Dates’!

We would spend 4 hours a day on one math concept and a few math problems! That’s way too much…but I felt like we had to do it in order to get him caught up.  It was difficult and really draining as a mother.  I felt like a failure and worried that my son wouldn’t be able to survive as an adult…without even basic math skills.

Ethan was really hard on himself. He felt like since he had Dyslexia and also struggled with math that he was not smart. It really affected his self-esteem, and this affected all other areas of his life. It was really hard.

Why did you select MFM over regular tutoring available near you?

We had already tried all kinds of different types of programs and tutors.  Although there were good things about each of them, none of them helped Ethan make significant progress.

When I met Adrianne, we spent time talking about how her program, utilizing multisensory math, was different and how it could help Ethan. I was excited, yet apprehensive, praying it would work, but still not 100% convinced since nothing previously had worked.

But we decided to just give it a try and jumped right in.

How did Adrianne help Ethan experience more success in math?

Adrianne is a GODSEND!  First, she helped my son relax!  He had shut down due to the previous failures with math, and was almost unwilling to try anymore.  But Adrianne was able to get him to open up and want to try.

She helped him understand how HE was indeed smart, and she helped him find some successes early on.  These early wins made him want to try again!  He started to progress by leaps and bounds! I watched his confidence grow as she worked with him.  He was feeling so much better about himself as a person, which made my momma heart happy!

Adrianne has helped him in so many different ways!  By teaching him how to learn and retain math skills, he is now learning and retaining info in other subjects!  And I don’t have to remind him to do his homework now!  He does it on his own and turns it in without me having to hound him.

AND he now says Math is his favorite subject.  WOW!  I never thought that would happen!  This has made such a huge difference in all of our lives! THANK YOU ADRIANNE! We have been so blessed to have met you! 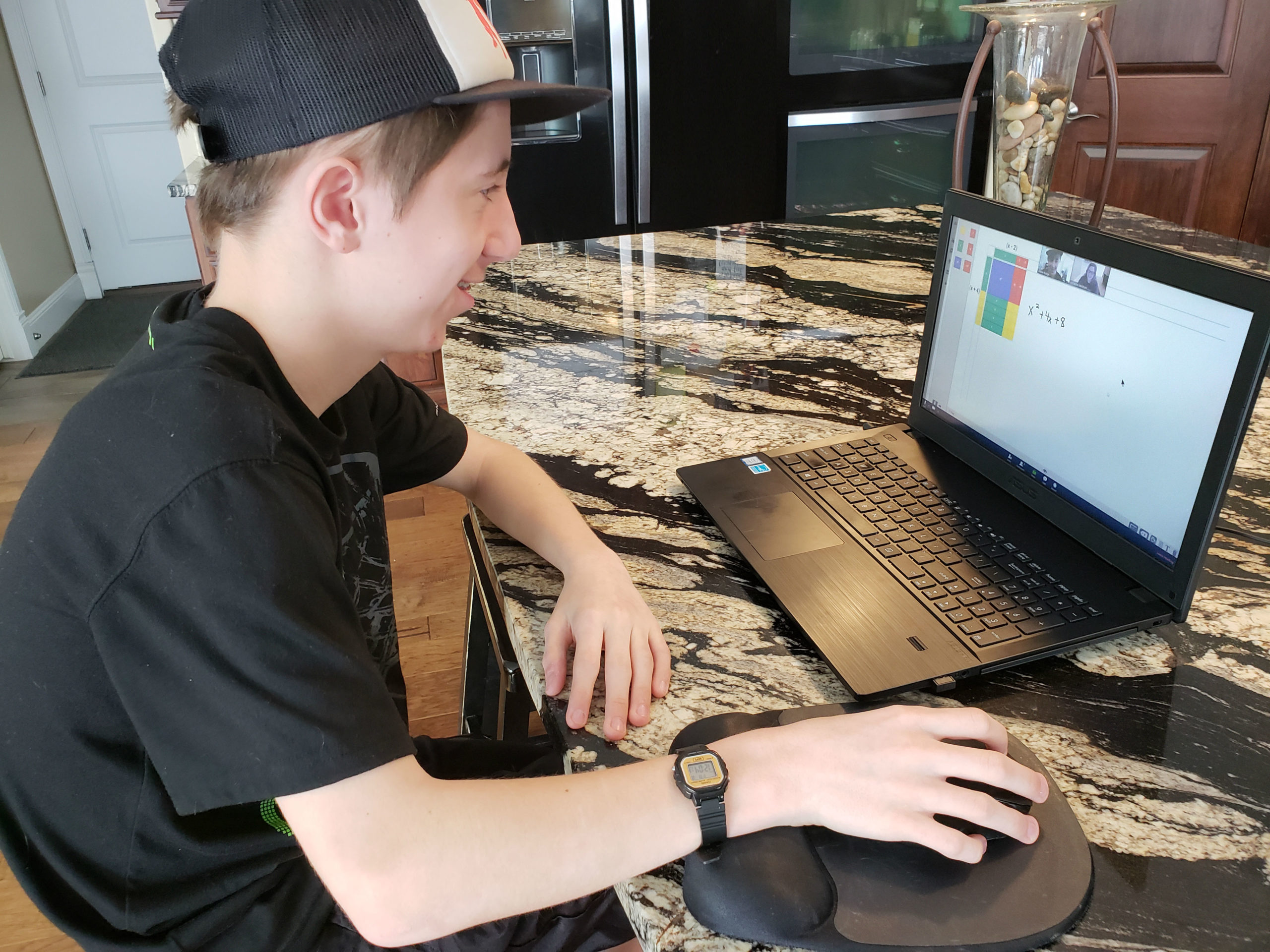 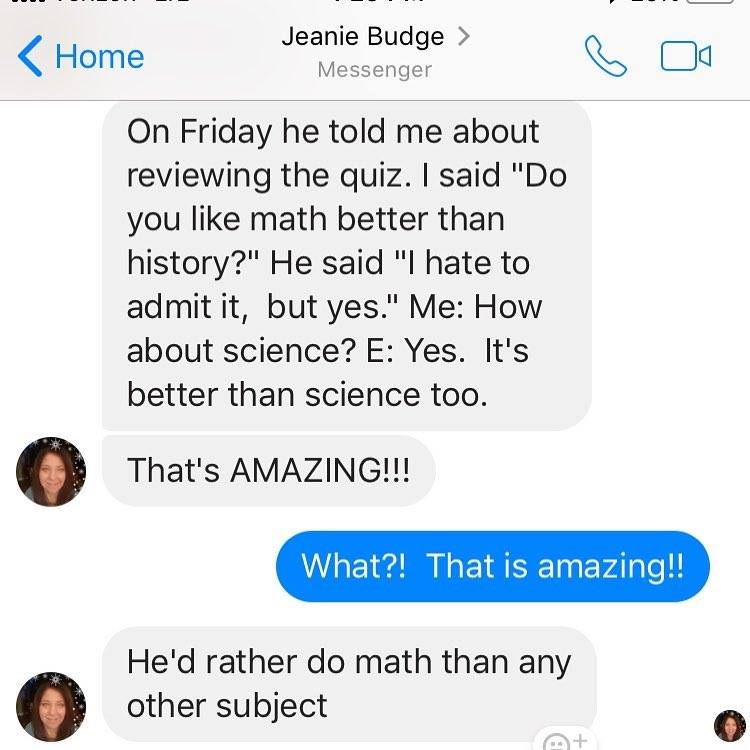 What are your goals for Ethan as he continues in his math studies?

We are hoping to be able to get Ethan up to grade level in math, so that he can attend and graduate from public high school. He really wants to be able to graduate!  With Adrianne’s continued help, I think he can do it!

We also want him to continue to build his confidence.  Adrianne has been so instrumental in his progress so far… I don’t know what we would do without her!

WE LOVE MATH FOR MIDDLES!

Can we help your child have a better relationship with math?  Reach out to us via email:  hello@madeformath.com or check out  all our online math services featuring the multisensory math method which you can learn about here: madeformath.com/services