What to Do When Khan Academy is NOT Helping

Most of my students have major issues with online learning in general. Especially Khan Academy. I always tell them, “For a free teacher, it is amazing! But, you get what you pay for.”

Khan Academy was really the first to empower online learning. I will tell you the positives after I explain the pitfalls of this platform:

Why Khan Academy Doesn’t Work for All Learners:

For the student who doesn’t understand why they got the question wrong (because actually, they didn’t)

Most of my students have major issues with Khan Academy because they don’t get useful feedback when doing the generated problems in the software. Teacher corrections on problems are very important plus understanding how to attempt new problems is critical.

One of my students had to do an online program with lots of math problems to test her understanding. She would work really hard, do everything correctly, and submit the answer. She got all of them wrong.

The problem was that she was putting the answer incorrectly into the interface. This happened with nearly every new type of problem she attempted. She then would get devastated about how she couldn’t do the math correctly.

When Khan Academy gives you the fits.

The computer just didn’t understand what she was writing. Her frustration was very detrimental to her learning and love of math!

Another student was using Khan Academy as his first way of learning the material. This usually ended disastrously for him. Because he had no understanding of the context of the new math concept, he would become frustrated at the point of the problems and the examples.

When the problems haven’t been sufficiently explained or don’t have clear processes to solve them, my student would guess and check which turned into guess and check learning.

This means that he thought that he knew the “correct method” (he was guessing) instead of using math logic and math rules. His understanding of the topic was so jumbled because the content has not been thoroughly explained and structured.

For the student who has difficulty with word problems

The wording for Khan Academy is very specific. A student can learn how to do types of problems easily on Khan Academy once they realize the word patterns. The software simply switches numbers.

But, textbooks, tests, and standardized exams like the SAT and ACT are not that formulaic!

Khan works best as a refresher for students and parents!

As a quick refresher to a type of problem or concept, Khan Academy can be a great resource. Their short videos can remind viewers how to solve problems or the way concepts are named. Now, Khan Academy has courses so a learner can see the usual sequence of concepts. This is very useful when reviewing for a test or new grade level after summer.

What to Do When Khan Academy is Not Helping

If your child has had mostly negative experiences with math, it’s time to get some help with mindset. Most likely your child feels like it doesn’t matter if they try–because they will fail. Your child might be viewing failure as a bad thing, instead of an opportunity to learn.

Enroll in this free math class from Jo Boaler of Standford University.

How to Learn Math: For Students

Dr. Boaler and her undergraduate students worked together to create a class all about how the brain actually learns, strategies for pushing past the discomfort of failure, and ideas for being a better student.

The entire class is self-paced and features short lessons. Every video was built to engage with tweens and teens.

2 – Return to the Basics

Tap back into the way you learned math. I promise it’s okay to do that! Even though Common Core math has changed the order of some concepts, at this age it is the same math you were taught.

Pick up a used textbook and dig into the book to refresh your memory and read with your child how to do the problem. 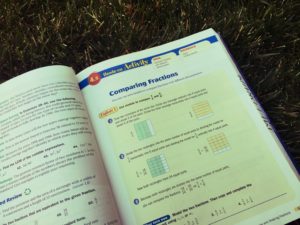 Focus on the Hands-on Math Sections

Focus on the sections with hands-on learning. These are at the heart of Common Core Math standards with good reason! When we start at the concrete level, we build a stronger foundation for abstract thinking.

Multisensory math is the use of sight, touch, hearing, and movement which make it easier to understand what the numbers and symbols represent.

At the heart of this type of instruction is lessons that build from with what we call the CRA approach:

Educators who know how to use this in their lessons are highly effective as they tap into the senses and use slower and precise language. 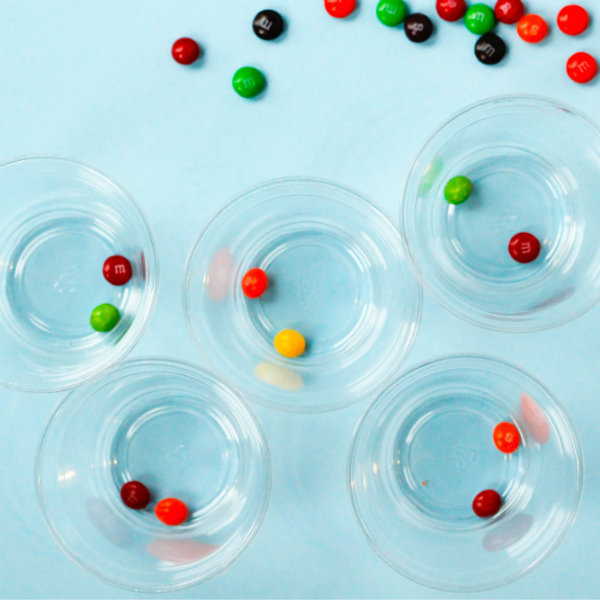 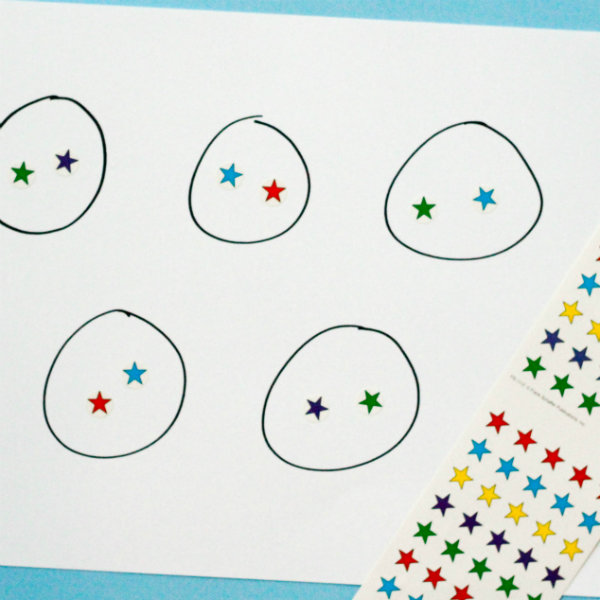 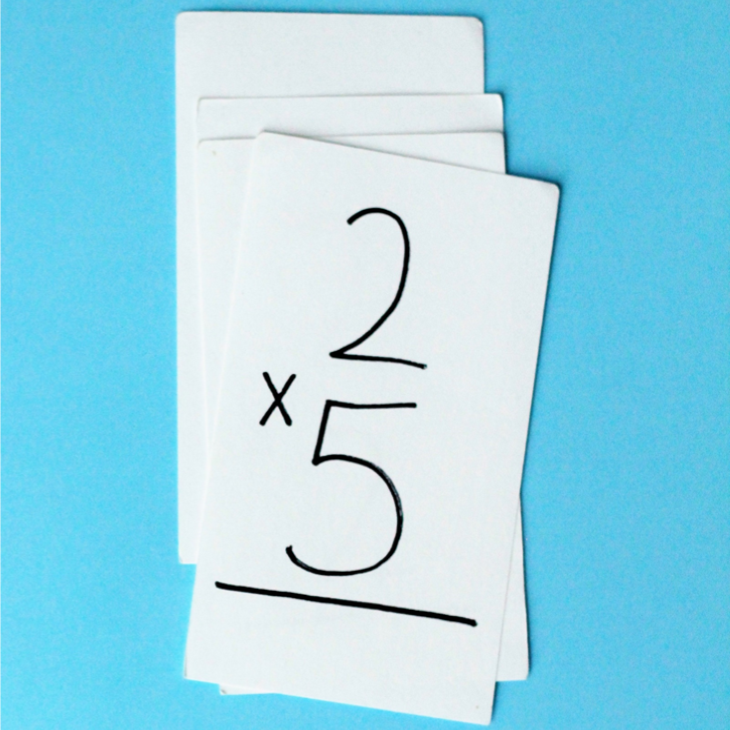 As a parent or student, look for a program that is going to structure your learning with easier to understand language and a pace that ensures learning. Giving students the tools to learn from the concrete to the abstract with multisensory learning make EVERYONE learn.

At Math for Middles, we understand the interplay of working memory, long-term memory, and processing speed with structured learning. For diverse learners like students with dyslexia, attentional issues, or other neural needs, this becomes very important. Working memory is paramount for taking in new information which is why we use stories to help connect an abstract idea to concrete understanding.

Long term memory needs multisensory learning to make better neural connections. Processing speed dedicated the pacing of our videos so all learners can hear and then learn new information. Our goal is to incorporate the needs of all learning styles so each child is learning!

We offer all online math services featuring multisensory method which you can learn about here: madeformath.com/services