Sloppy handwriting and math can be a huge problem that students deal with. For some students, they may confuse a four with a nine or even the letter H.  Here are a couple of tips to help make math a little bit easier for students with sloppy handwriting.

These tips can help students struggling with math and dealing with sloppy handwriting.

We offer all online math services featuring the multisensory math method which you can learn about here: madeformath.com

Let’s talk about sloppy handwriting and math. Now it can be a huge problem, right? For many students, what they think is a four is actually nine or it’s a letter H and it gets all confusing when we get into Algebra and so handwriting errors can be a huge culprit in doing well in math and so I’ve got a few tips for you to make it a little bit easier. The first one I’d offer up is using graph paper. Now graph paper comes in different sizes. Some of them have a quarter inch square, half inch square. A quarter inch is probably too small, so I would look for a half inch grid to use for homework. It’s super easy. Just buy a pad of that and use it to organize letters, numbers in columns and thinking in straight lines and it’s a whole lot easier just to write the number inside of each square instead of trying to navigate a normal sheet of paper.

Another idea is to create your own templates and print them out and use them over and over again for students. So an example of that would be to create one for graphing. When they have to graph a linear equation that can get really cumbersome to draw the graph and then do the plotting. That can be a little bit too much and overwhelming. You could also create one for things that have pretty systematic steps.  Long division is a great example of that. I have a few templates that you can download for free on my website. You could go to madeformath.com/handwriting and grab a set of those to use yourself and print and use as you’d like. Another thing that I highly encourage is using cursive. Now with cursive, it makes it a whole lot easier to tell the difference between a variable and the number.

And so it’s super helpful and many of my students find that very freeing to use that cursive that they learned in their mathematics to help until the difference between that four, a nine and an H. It’s just really confusing sometimes. And so cursive is a big helper. And then the last thing I’d recommend is using the Modmath app, which is available only on ipad right now. Hopefully someday they’ll get an android version out, but Modmath is so awesome because it’s beautiful like graph paper, but it is all digitized and the student can click inside of the box, type the number or the math symbol and keep their work organized and they’re able to print this out and attach it to any worksheet that that their teacher has given them. I hope those tips help you with all of the issues that arise out of sloppy handwriting. Thanks so much. 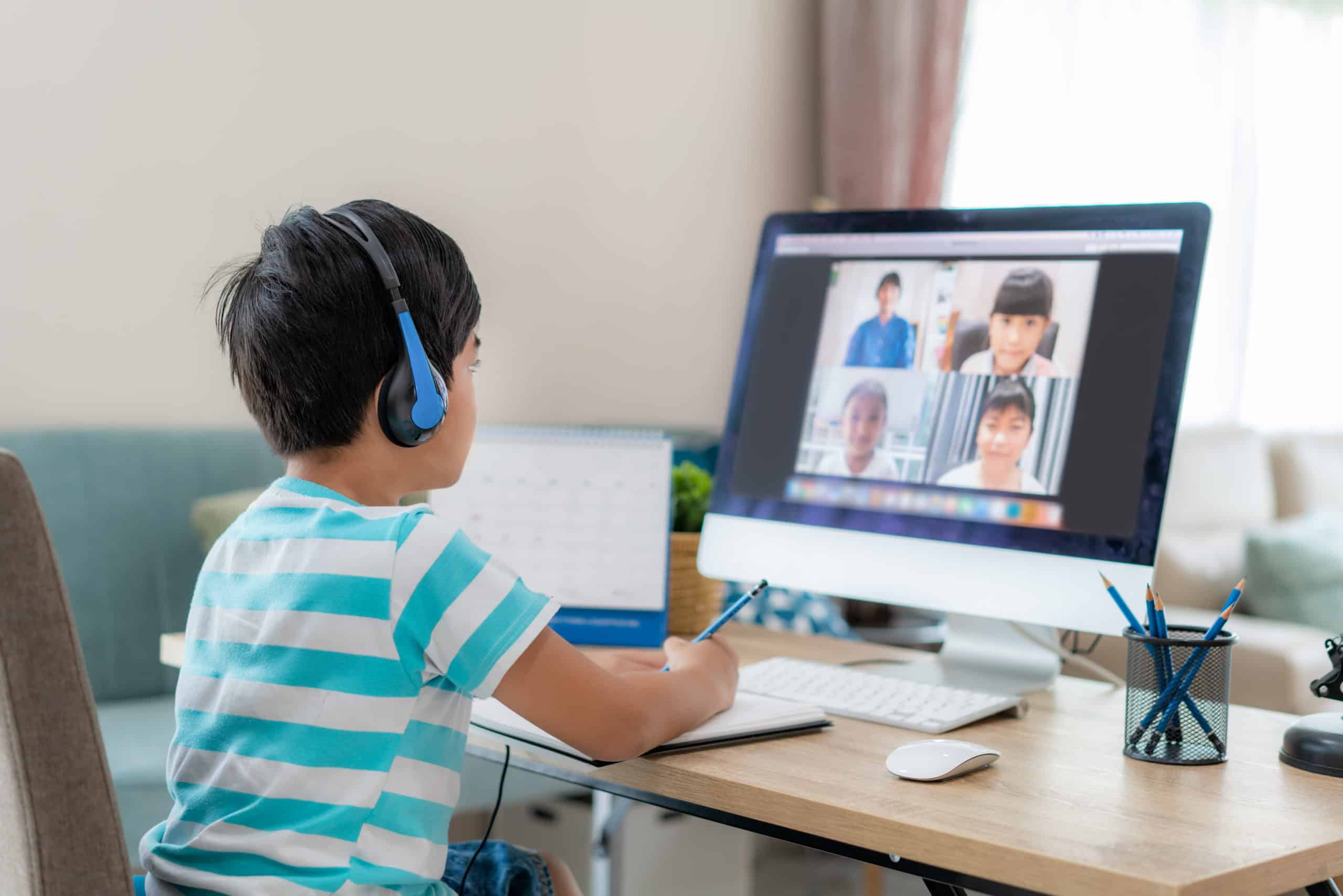