Why You Still Need a Village to Raise a Teen

(This is a Google Drive file)

When you feel like you have a teenager that doesn’t care, you find yourself taking it personally.  Why doesn’t my kiddo listen?  Why does he think I am dumber than a rock?  It hurts for sure.

On season 3 of Superstore, there was this episode where Amy has her daughter start working at the store.  Her daughter is the worst employee.  She stands around and plays on her phone, rolls her eyes at people, and ignores customer requests.  Amy has had it and in a moment of frustration, she turns to her manager Glenn.

I may have laughed a little too hard at this scene and my own teenager remarked, “Geez, mom.  You really liked that one.”

It’s such a good reminder that teens haven’t evolved.  They still do the same behaviors as we did growing up.

Good thing Glenn is part of Amy’s village.  She needed that reminder!  Even though this was fictional, I needed the reminder too.

Why a village helps with a teenager that doesn’t care

I’ve been growing my village to influence my own teenager son.  Recently, I hired Seth Perler to help with study skills.  It’s been going well, but we are in the dip again.  It’s not as severe, but doable.

My son came to me frustrated the other night about school.  He wanted to sit and complain about how bad the teachers were.  I wasn’t in the mood for complaining and told him to either sit here to make a plan to fix it (a tip from Michelle Icard) or go to bed.

After a few minutes of silence, he told me what he wished could change about next semester.  He had a plan that went like this:

He shared that he is realizing if he is in honor’s classes, he won’t have to wait for the other kids to get on task.  The students around him in higher level classes care about being there  (I did an internal fist pump here).

I loved his plan.  I wasn’t sure if we could make any of it happen.  I emailed the counselor and got an appointment for the next day.

My son joined us for this meeting and I had him share his plan.  I was there for support and clarification, not to run the meeting.  What happened during the next 30 minutes, I will ever be grateful for!  She helped him to keep Spanish at the end of the day.  My son knew he works better in this time slot than he has at other times.  SCORE!  This meant that he would have to drop art and be a teacher’s assistant instead.

Next, they moved onto science.  She saw that he handles that class well and that the teacher last year recommended it, but my son turned it down.  She put in a request to move him (another internal fist pump).

Then it was math.  She pulled up his scores and told him that it all depended on how he was doing in class.  She quickly saw that he scores high on tests, but struggles to get the work in.  She turned the screen towards him and said almost word for word what I have said about class work getting turned in (internal fist pump and jump).

He nodded.  I could see it click.  She told him to wait to join the honors class so that he doesn’t find himself in level 2 of calculus his senior year.  Finally, she shared that shooting to join honors math his 9th-grade year is best as he will finish with an AP calculus class which is more manageable.

The Cherry on the Top!

Then she went above and beyond in her job!  This lovely counselor took the time to talk about his high school/college strategy:

Relief swept across me as he got to see in real time, his own problem he solved…be solved.  He was happy.  I am ecstatic!  We needed this counselor so much to shed some light and say the same things I have been saying again—so he would hear it.

Who’s in your village?

We now have the following people in our village:

If you’d like someone to be a coach or tutor for your child, be sure to connect with one of our tutors here. 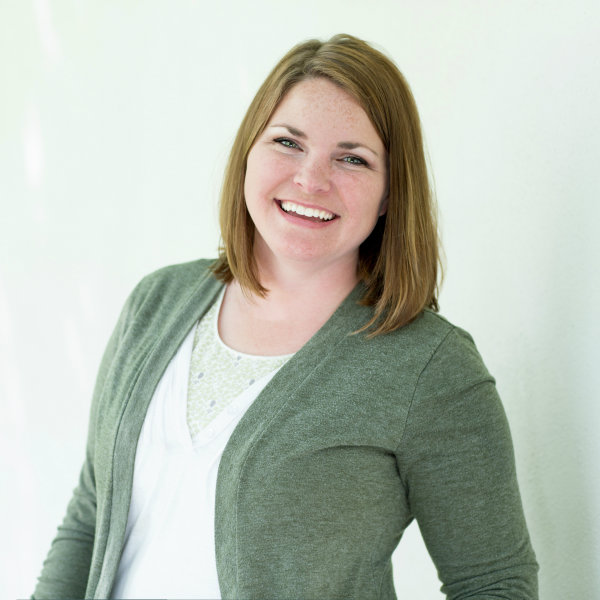 Owner of Math for Middles

I’m the owner and creator of the math videos here at Math for Middles.  I’ve tutored students for over ten years.  When I am not creating here, you’ll find me down by the river with my family.  You can read more about me here and how I once was a middle schooler too.